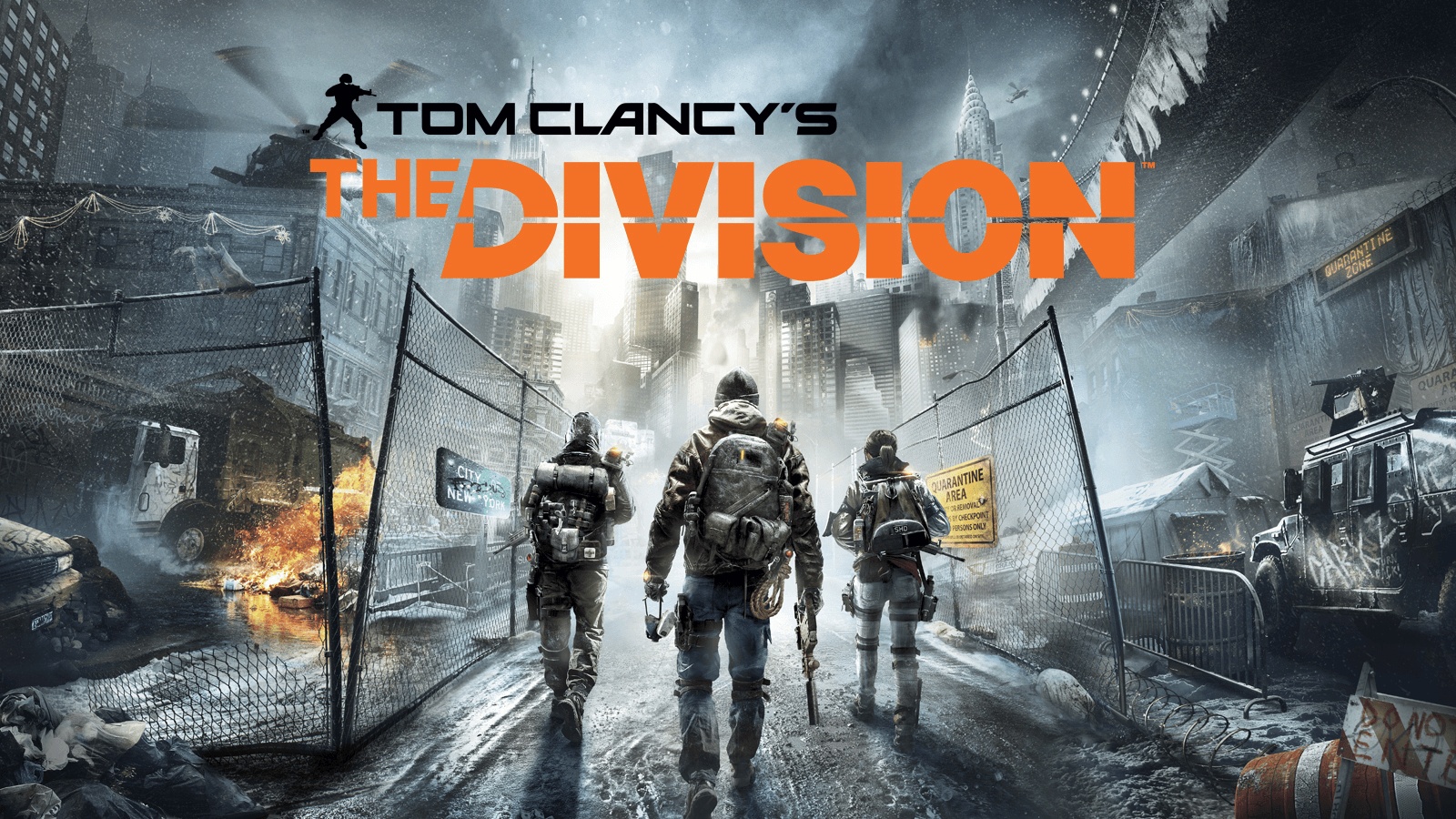 So as everyone probably knows, reviews for The Division won’t be possible until game launch due to the Servers needing to be populated to get a true feel for the game. But I wanted to take this opportunity to point out a few things I really like about what Ubisoft is doing with their Season Pass / Pre-Launch content. 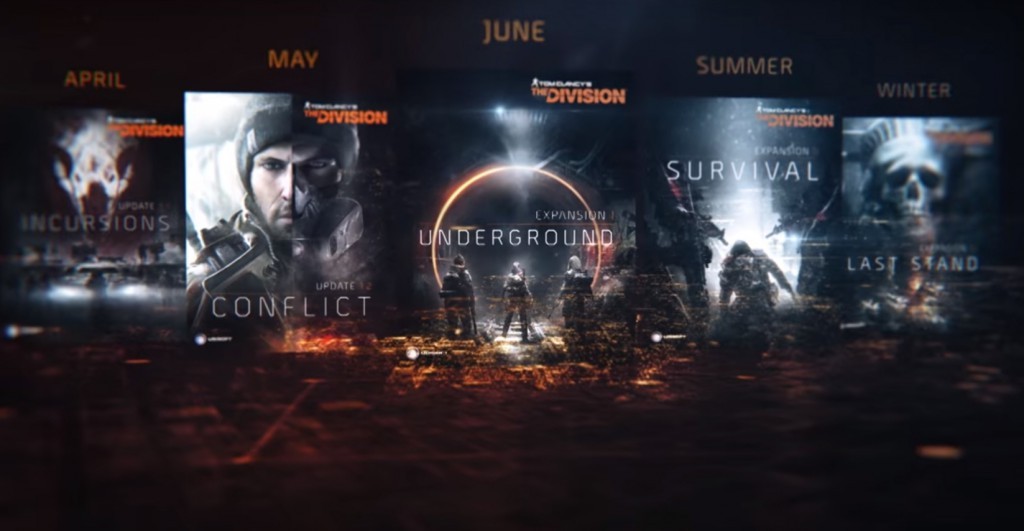 In the recent past Games have released Season Passes day 1 without revealing the content in which they would contain.*Cough*Starwars: Battlefront*Cough*. The game developers assumed their buyers would just buy it on blind faith.. (and tons probably did!). However Ubisoft is taking a different much more refreshing approach. On Thursday 03.03 Ubisoft released its Season Pass and Year One Content Trailer on YouTube.

This video contains a comprehensive list of items they intend to roll out during the first year beginning with two free updates that introduce intense, new end-game cooperative missions called Incursions, exciting features such as Loot Trading, and much more including all new gear and weapons. (YES THATS THE FREE STUFF!) And, then they included the Season Pass content which outlines access to three major expansions that will change the way you play The Division as well as exclusive content and bonus events.  The video not only gets you excited about an entire year of playing this game but structures an outline of content so you’re not going into purchasing DLC blindly. This is an amazing concept that I feel other game developers should adapt.

Another trend setting step that Ubisoft is taking is the Price for their season pass content. Almost every game I see has season pass content exuberantly priced at $49.99. This, of course, is on top of the $59.99 standard new game price. Ubisoft however has a $39.99 price point for their Season Pass, which brings the total game and season pass in under $100! While on the subject of money, the last item on my list: NO MICROTRANSACTIONS! The Division will have absolutely, positively no microtransactions! In a quote from the game’s creative director he states: “You cannot spend a little bit of money and fast-track to get better gear or pay to win or vanity items. We do not have that,” This is another fantastic addition to the already overwhelming amount of things that Ubisoft and the developers are doing right! I hope this game is such a success that other game developers see that this is what we as a game buying community wants!

So in closing Ubisoft keep up the fantastic work!
I’ll see you all on launch day!