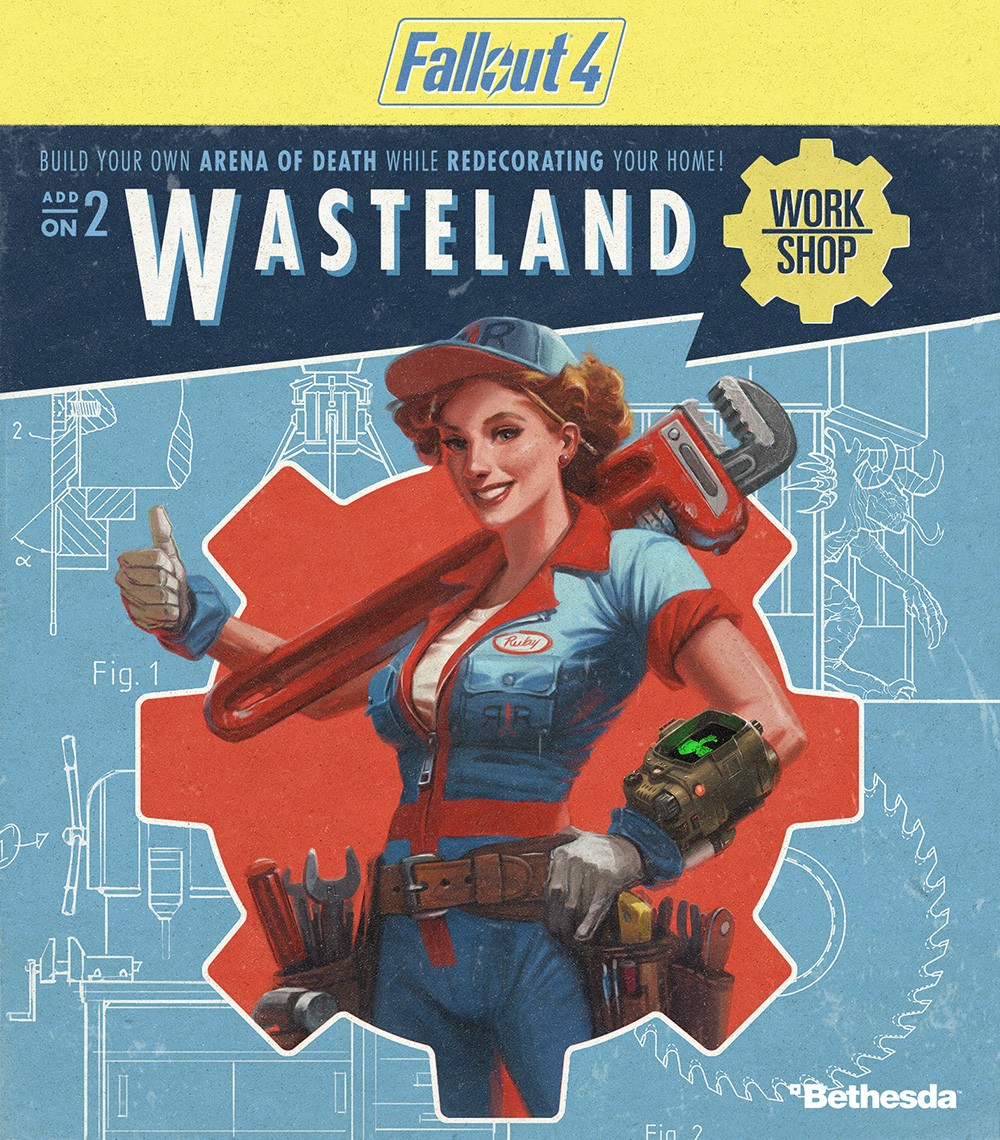 Bethesda has released the official trailer for Fallout 4‘s second DLC, Wasteland Workshop. It will be released on April 12th across all platforms.

Our take: For those of us who love settlement building, this looks like it’ll be a real treat. Definitely excited to build up some of the more lacking settlements with some new tech (rad scrubbers! food planters!) as well as making some of the more annoying settlers (we’re looking at you, Marcy Long) test their strength against some of the baddest wasteland creatures. Definitely seeing some blowback from the PC community on this one, as mods have allowed them to do some of this same stuff for a while now… but hey, for those of us on consoles, this looks like it’ll give us a lot of new stuff to play with. Plus, it’s only $5 (or included in the season pass), so hey, it’s a cup of coffee or Deathclaw Arena, your choice!