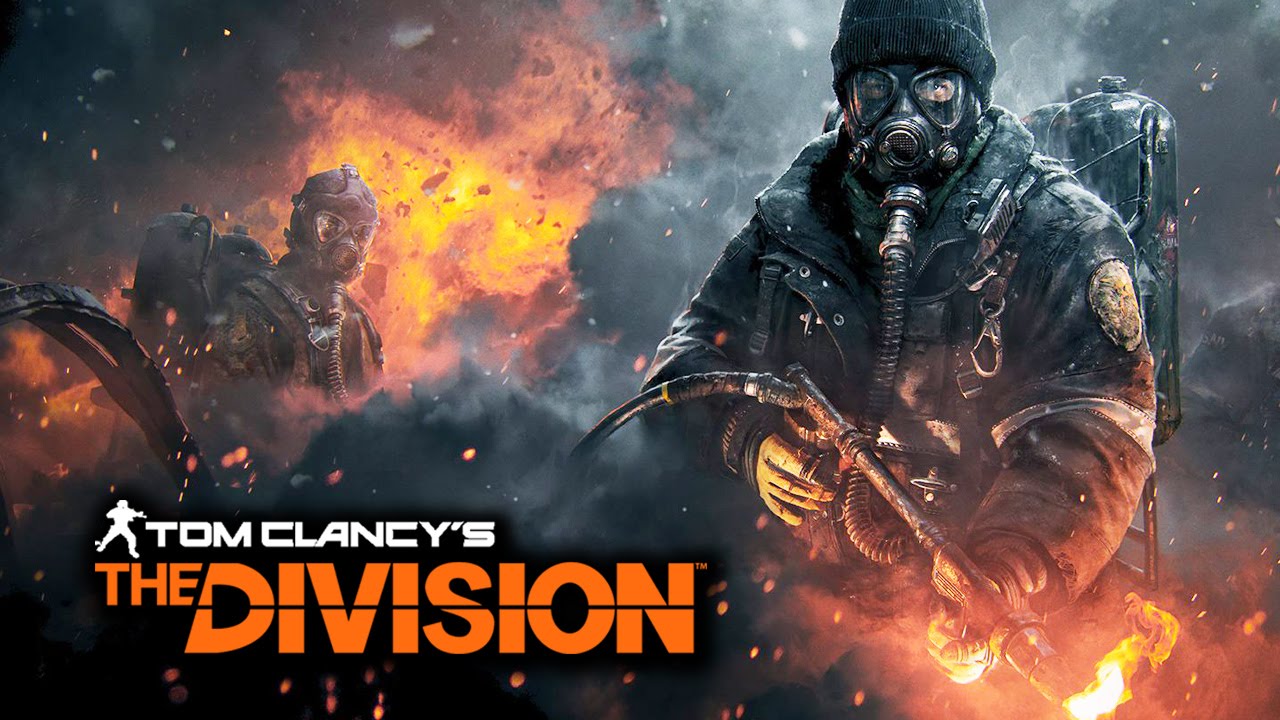 Well maybe I know a little
Sure, I have seen a few trailers (Including the incredible E3 reveal trailer), but beyond that I don’t really know a lot about the game beyond the basics. It’s a tactical, RPG, open world, third person shooter that everyone around me seems really hyped about. I have been berated by nearly every one of my Xbox Live friends for missing both the closed and open beta. Now I am poised to drop into the post apocalyptic(ish) shooter blind, but that’s not necessarily a bad thing.

Let me down easy alright?
Beyond the fact that it is a game from Ubisoft, which has a certain level of expectations, I really don’t have any lofty expectations of the game. I’m not aboard a hype train at ludicrous speed. Just based on some simple observations the game seems fun. Want to play the game solo? Sure, you don’t have to have friends to play. Got any friends? Play with them, it’s probably more fun that way. Want to cause havoc? Go into what apparently is a nether realm in the map and make a conscious choice to ruin someone’s day (I know too many people that, unfortunately, will absolutely love this). Play the game these ways and somewhere along the road your character will level up and get cool guns and gear. Not a whole lot to go on, but sounds like a good time to me. What has really pulled me towards this game, and also fueled my reluctance to get too invested early on, are the parallels between The Division and a game called Destiny.

Got anymore of those MMO Shooters?
My name is Lee, and I have gone two months and a week without playing Destiny. I have played Destiny since day one, when Destiny was a flavor of ice cream (Get it? Vanilla Destiny. Bad joke, moving on). The daily grind was real. I purchased all three of the following expansions and participated, and conquered(including hard mode), all the raids therein. It was fantastic. I had never had a game experience like the one Destiny provided, but I kept wanting more. In its current state, there is really nothing for me in Destiny. I want to team up with friends in a shooter, tackle tough objectives, and get sweet loot. Destiny was really the only game to do this, excluding Borderlands arguably. Enter The Division. These parallels have been circulating around the internet for some time, but in this time I was still enthralled by my Destiny addiction. That was until Bungie broke my heart by announcing no major expansions until the fall. It is a lose/win situation. I want to experience more Destiny, but The Division release places itself perfectly to scratch this itch of mine. Due to the abundance of highs and lows experienced with Destiny, I am apprehensive to go full throttle with the hype, yet my heart flutters with anticipation. So please don’t let us down Ubisoft. Guardians everywhere are counting on you.

Lee has thoughts and feelings about games and his opinions are most often wrong. He's also got jokes of the cheese variety and his laugh is obnoxious.