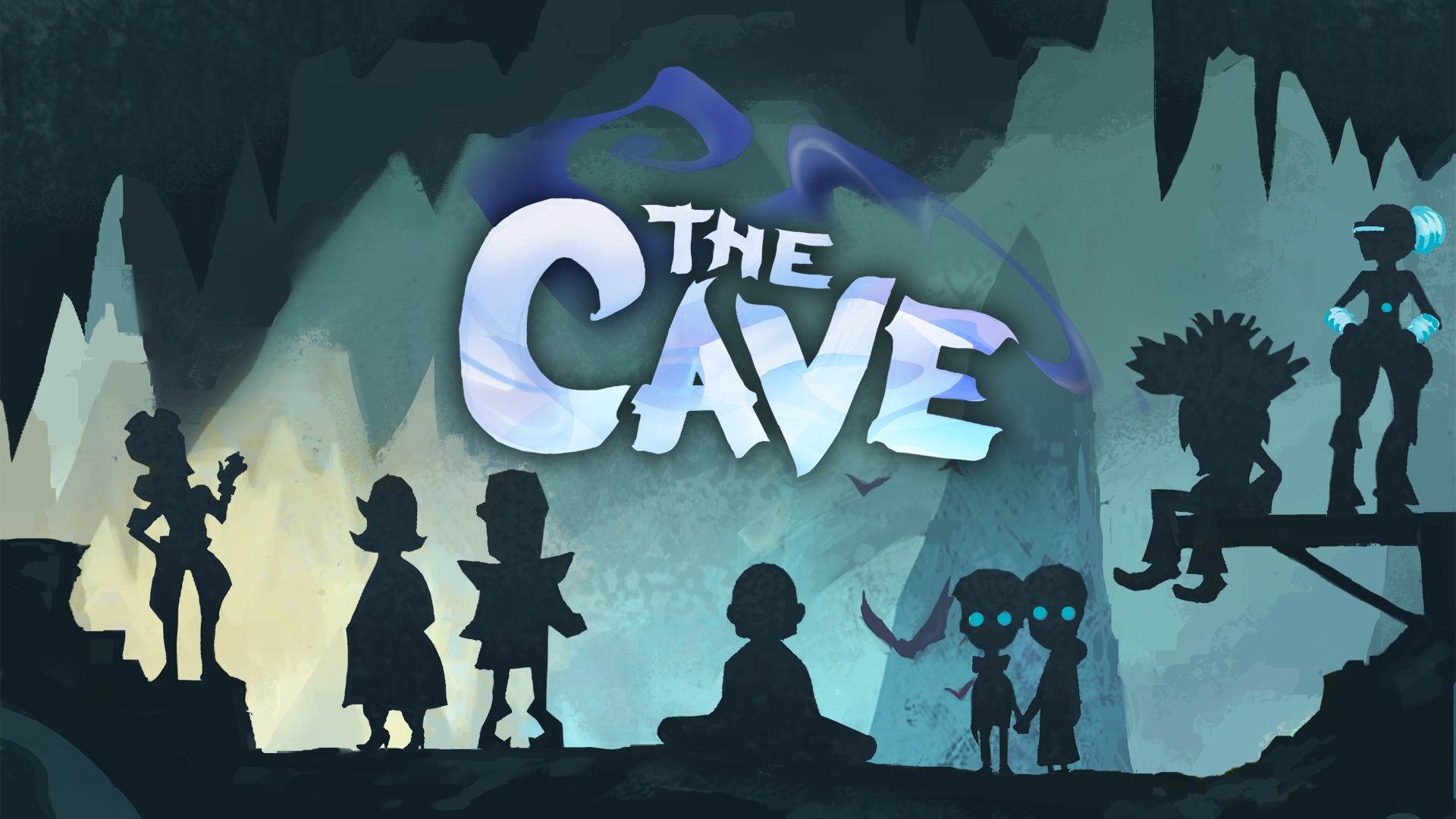 Back in the ancient times, when the crust of the earth was slowly cooling and neon colors bedecked everything from clothes to four-wheel drive trucks, otherwise known as the late 80s and early 90s, Ron Gilbert worked with LucasArts (then Lucasfilms Games, now literally nothing).

He lead the development on the gaming classic Maniac Mansion. He would go on to be involved in games like the Monkey Island series, Backyard Sports series, and the perennial classic Piglet’s Big Game from Hulabee Entertainment.

In all seriousness, Ron Gilbert is a legend and his creation of the SCUMM engine was a huge leap forward for gaming and was used for over a decade. The upcoming release of Thimbleweed Park by Terrible Toybox, has put Gilbert and co-developer Gary Winnick back in the news. Which makes it seem like a perfect time for a Second Bowl of Gilbert’s mixed reviewed game The Cave.

Released in early 2013, The Cave had been floating around in Gilbert’s head since his days at LucasArts. He teamed up with DoubleFine Productions, known for Psychonauts and Brutal Legend, to create the downloadable game that would ultimately be published by Sega. The Cave received a T rating and a metacritic score of 68.

The Cave provides a dark twist on the usual Adventure game. The “heroes” all contain secrets and flaws that are revealed through unlockable artwork throughout the game. Whether it’s the betrayal of former friends or an arsonist’s past, each silent protagonist has things that they would rather not be revealed. The main speaking character, the cave itself, provides the player with bits of backstory, snarky comments, and jokes throughout the playthrough. 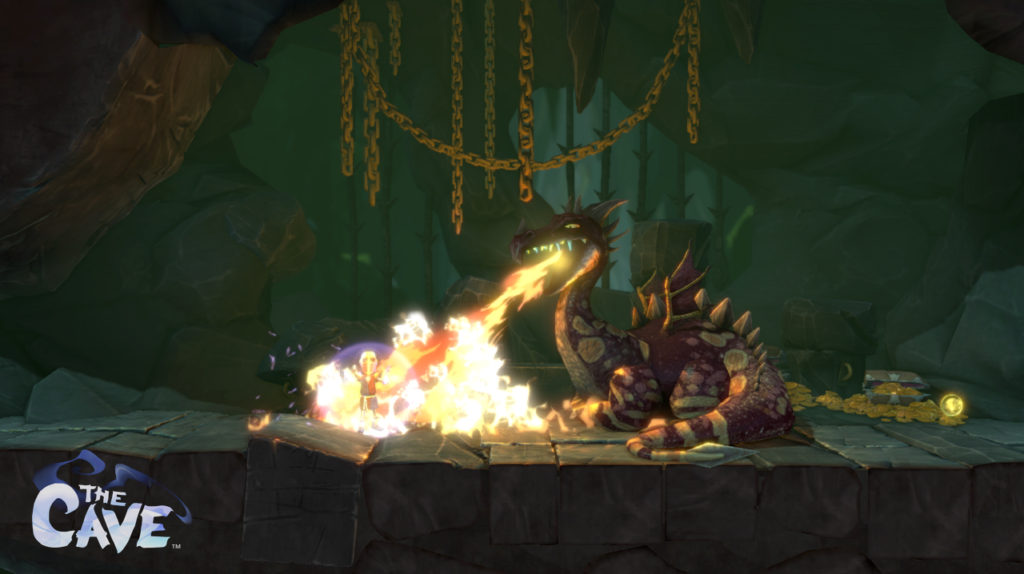 The game itself is a simple enough affair. After choosing three of the available seven characters, the player is faced with light platforming combined with easy to moderate character swapping puzzles. Like the Lego games, the characters must often pull a lever, or trigger a pressure plate to allow other characters to continue their progress. Each of the protagonists is availed with a special move such as rope swinging, short range teleportation, or limited invulnerability. The game abandons the traditional inventory system, and instead allows each of the three controllable characters to carry a single item at a time.

The main reason this game floundered is that it targeted an odd combination of gamers. It was purposely designed as a casual game, built to provide the player with a easy diversion to fill the time. On-the-flip-side, it was also targeted at fans of Gilbert and Tim Schafer style adventure games, who are accustomed to banging their head against a confusing puzzle for hours. Critics were not nice to the game, and seemed to mostly live in the later category (or be against the adventure genre completely). Many criticized it for being short, easy, and lacking depth of story. Basically, it was criticized for being a casual game. Others mentioned having to backtrack and run through the same areas time and time again. My question to these critics is, Have you ever played Monkey Island?

The Cave tried to emulate both the modern simplicity of casual games, while keeping the core elements of traditional adventure games. While others deride it for doing so, I think it worked beautifully. Being a father with an extremely busy schedule, I find it hard to carve out enough time to play the games I want to play. This game fits easily into a couple of free nights over a week, or even spread out over a month or more. Unlike old school games, you don’t need an hour just to figure out what you were doing the last time you played, you can drop right in and continue. The artwork is beautiful, the controls are straightforward, and the story is compelling.

It is not Monkey Island, but there are enough elements to trigger fond memories of it. The Cave also stays away from the pointlessness that so many casual games of the past five years embody. Overall the game was a satisfying experience that should fill some of the time before Thimbleweed Park releases.