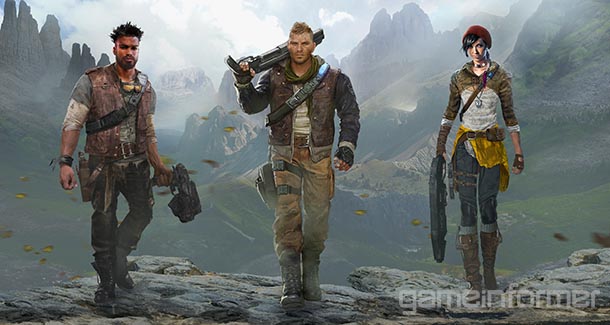 In an interview with Game Informer (and as reported on by GameSpot), Gears of War 4 head Rod Fergusson confirmed that the game will have local co-op via split-screen. What’s more, Fergusson explained that the feature will be available for every single game mode, from campaign to multiplayer. “We can never get rid of that,” he commented. 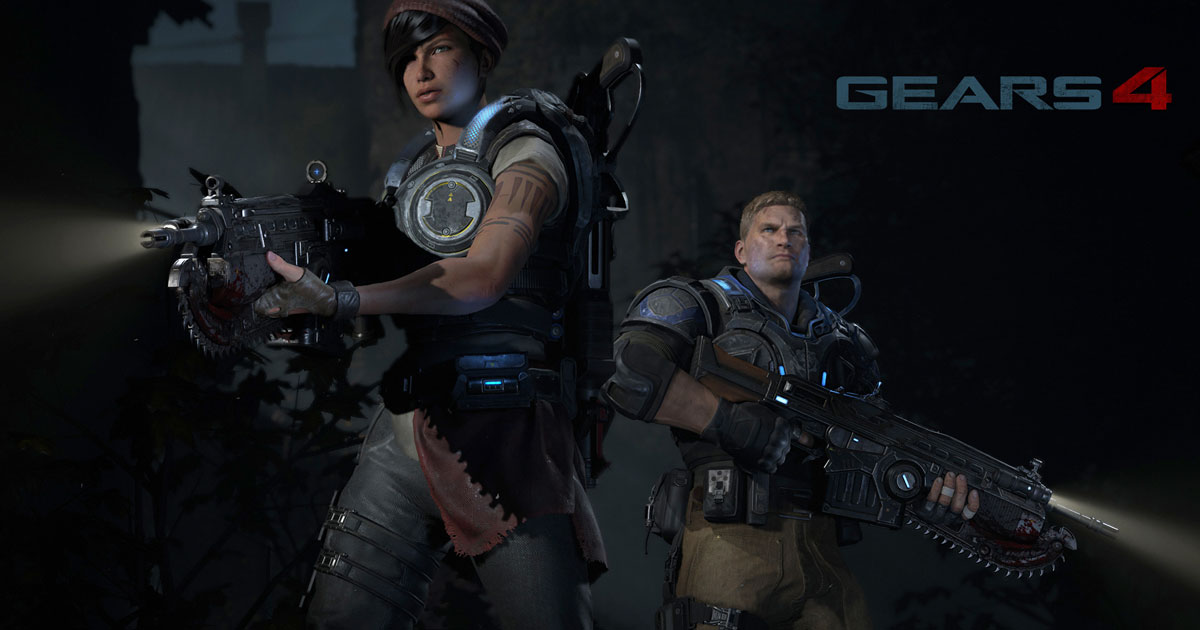 However, it comes with a minor concession. Instances of split-screen running mean that the game will be reduced to 30 frames per second. Not a big deal for the  campaign since it was always set for 1080p/30fps (like Gears of War Ultimate Edition). However, the multiplayer runs at 60fps, so that will effectively be halved to make it work via split-screen.

Microsoft is holding a technical beta later this month to test Gears of War 4‘s servers with a large player base, and split-screen will presumably be available for this.

Gears of War 4 Interview with Rod Fergusson (via GameInformer)

This is awesome. So glad a developer is finding ways to include couch co-op and multiplayer. I am fine with some loss of fps if it means I can play with friends/family in the same room and only need to buy one copy of the game. The answer “We can NEVER get rid of that,” give me hope as well. I know this isn’t an official statement for all games going forward, but still gives me hope. Here’s to getting by with a little help from your friends!