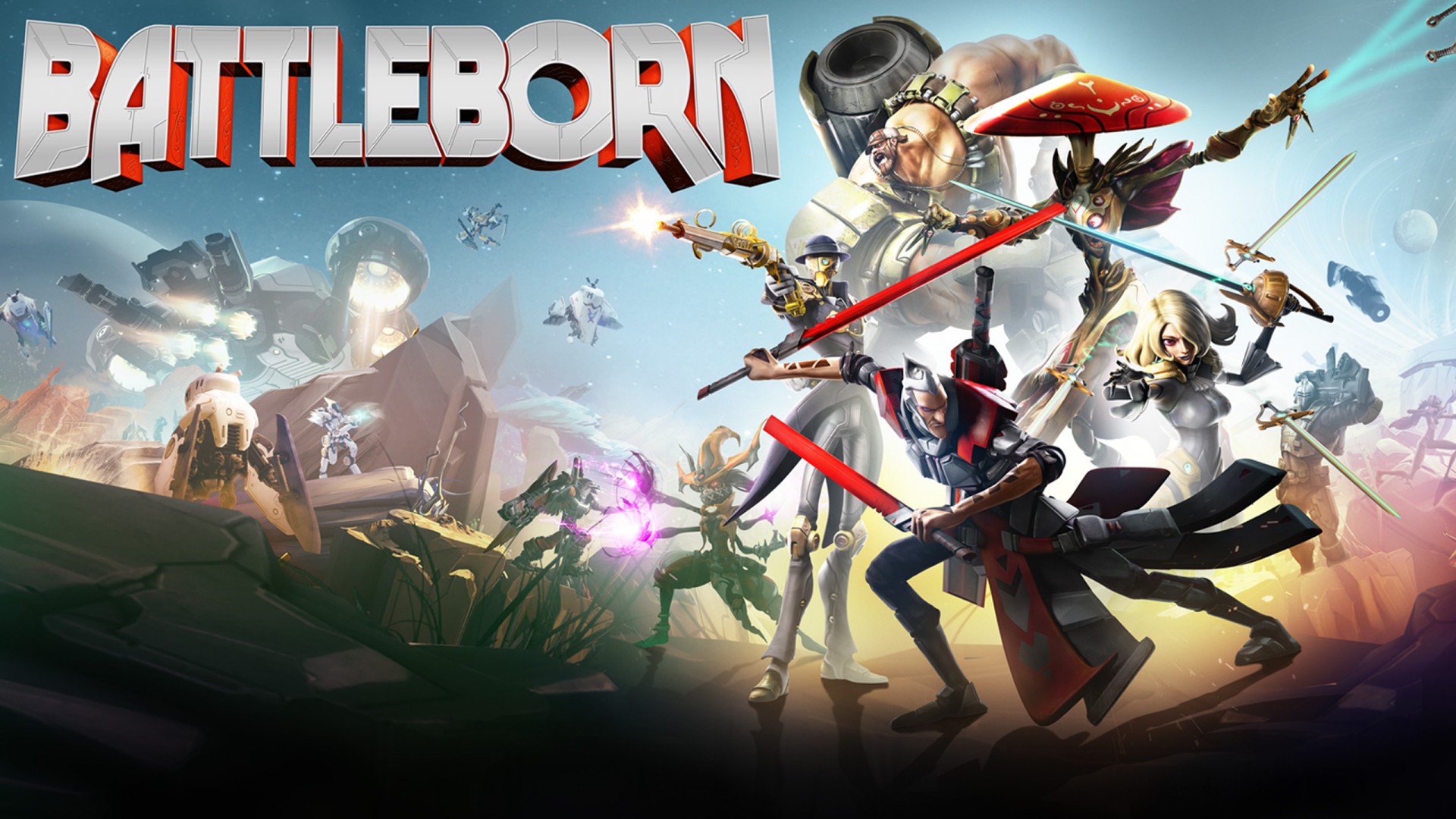 In the midst of working my way through Destiny and Division updates and content, the Battleborn Xbox One Beta was released. I decided to give it a go, not expecting much because of my thinking that I don’t like MOBAs. Not sure if it was because of the First-Person view, the gearbox humor, or the mix of blades and bullets, but something hooked me with this game.

There are 25 initial characters to eventually unlock. Many through the the story missions and others through challenges to complete. Art style is little underwhelming and feels like an indie game, but the character models are fun and varied. From Montana to Marquis and Rath to Orendi, there are characters for every play style. Including a weird mushroom healer named Miko and Toby, a penguin in a mech suit. 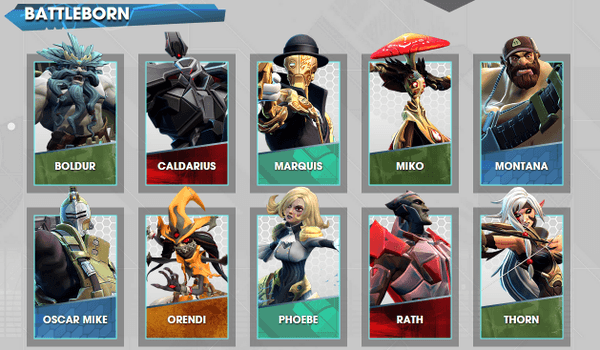 I’ve mainly played as Rath, a jedi samurai, and Marquis, a steampunk robot with a gun that is both pistol and sniper oh and an owl in his bowler hat. I am completely enthralled with the FPS melee type even though you lose sight of your foe from time to time. It also helps to have a decent team with you when playing as the up close and personal type. Which I did with Fender the Barbarian and FearlessDefendr

Still getting used to all the intricacies and tactics of the game, but had a blast while playing it. Shine may eventually wear off but for now two thumbs up!