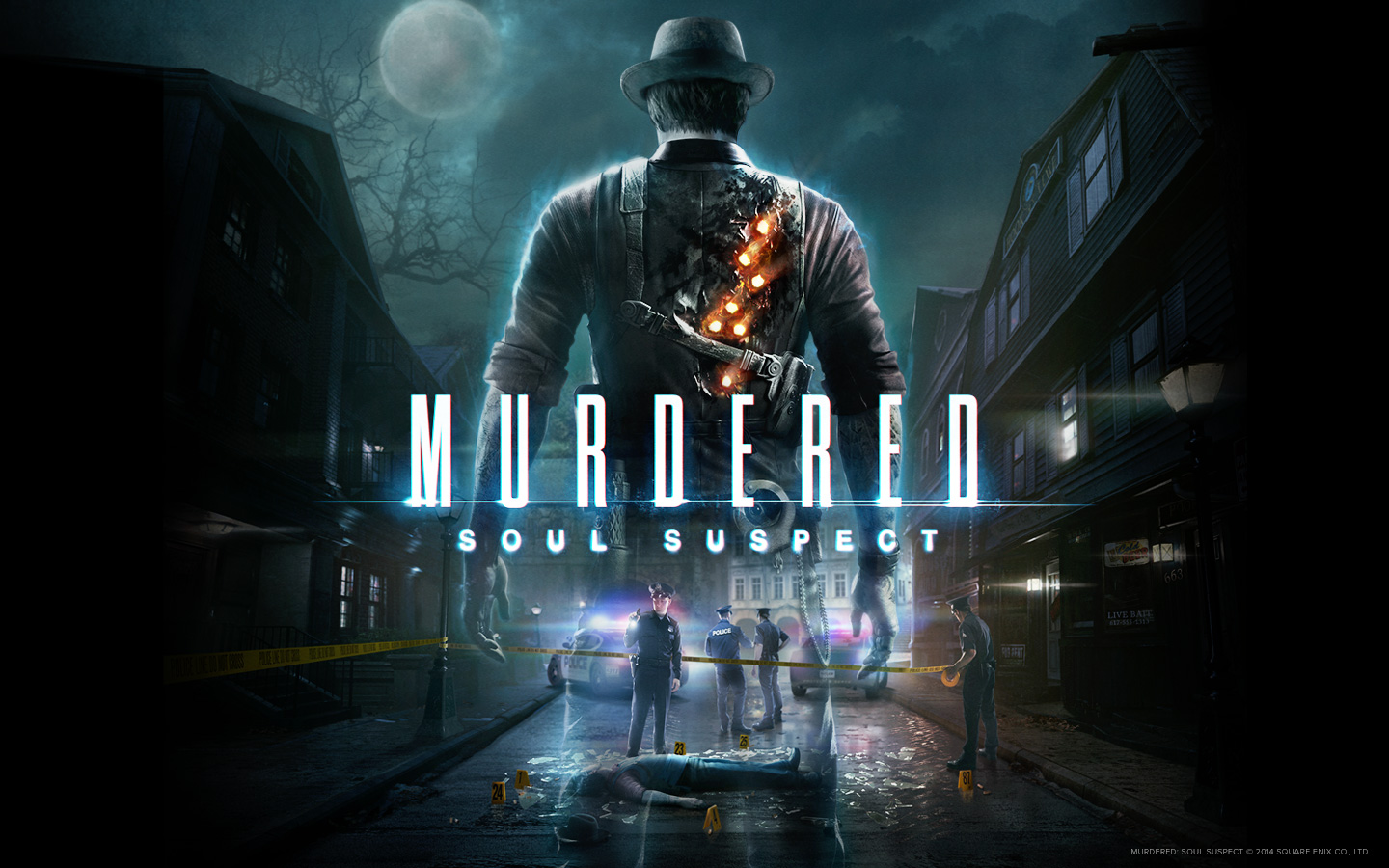 Ever have one of those moments where everyone hates something, so you hate it too?

I think we’ve all been there. Between the media, friends, and even people we can’t stand our opinions are influenced by the opinions of others. Sometimes, those opinions might not be as accurate as we think they are. Maybe you hated a food until you tried it. Maybe it was a movie or music genre that you didn’t understand until you watched it. The same thing happens in video games.

Games get blasted by the big names of the industry, and we never give them a chance. I’m not talking about broken games like Pulse Racer or E.T. for Atari. I’m talking those games that score somewhere around 6-8. That dread range where truly great things can hide, and even shine, despite their flaws.

Basically, games that are worth a second look.

Let’s start by taking a look at the Airtight Games 2014 release Murdered: Soul Suspect. The game was published by SquareEnix and received a metacritic score of 59 percent. 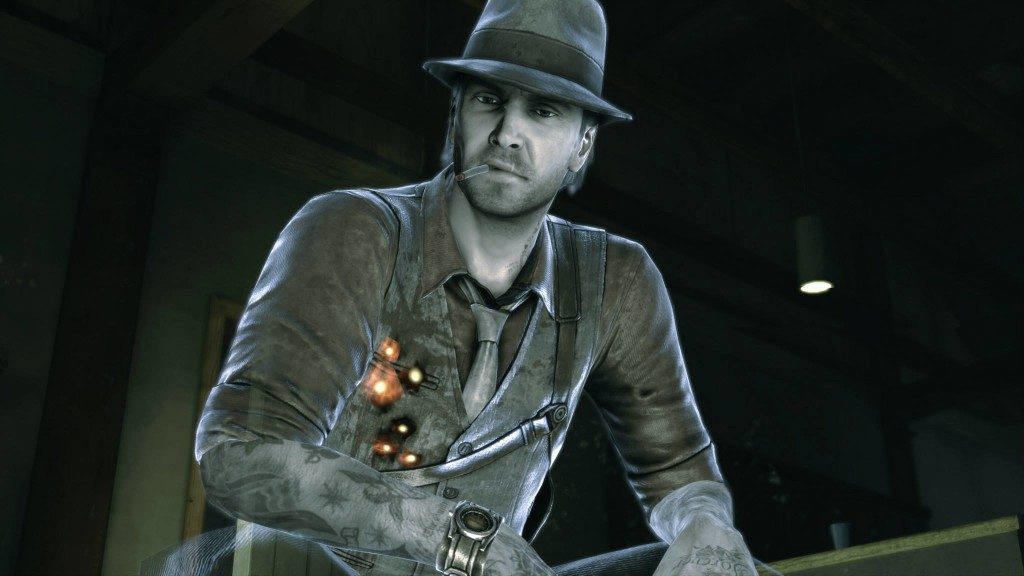 The game centers on the ghost of Detective Ronan O’Connor and his journey to solve, not only his own murder, but those of several others around Salem, Mass, as well.

The storyline and concept is striking. Each bit of the mystery that unravels is fulfilling and keeps pushing you to the end. The supernatural meets neo-noir detective vibe is engrossing and helps to tie the modern setting to the past. Ronan himself is a flawed character seeking to redeem himself from the life story told by his tattoos and prove that he was worth the love that his wife, Julia, gave him.

The main antagonist is the Bell Killer, a serial killer that leaves behind a cryptic bell emblem at each murder, and seems to be targeting those connected to the supernatural realm.

O’Connor is aided in his quest by a reluctant teenage medium, Joy, and a child ghost Abigail. These two young girls prove absolutely essential to Ronan’s quest.

The game’s mechanics are easily understood, but can be difficult to master in some situations. It can be occasionally frustrating to know exactly where you need to go, but be blocked by ghostly remnants of buildings. However, the ability to walk through walls and over power the freewill of cats more than makes up for it.

There are several unique incidents to investigate and other ghosts that need to be guided into that bright light of the beyond. While not brain stretching, these side quests are fulfilling, if often tragic.

The game is thoroughly enjoyable, and deserves to be given a second chance by those that may have overlooked it in the past. In fact, the biggest problem with this game is that it needs more. More mysteries, more choices, more game play, more combat, more depth, just more of it.

Due to its low ranking, it will probably never receive a sequel. This is really a shame, because with a bit of tweeking and effort, this world could support several games worth of murder cases.

This game is not without flaws by any means, but at the lower price point that three years separation brings, it needs to be checked out by mystery fans.

Second Bowl is dedicated to finding mediocre scoring games that deserve another look . Video games are very subjective, and even some of the worst scoring games should be given a chance to find their audience.