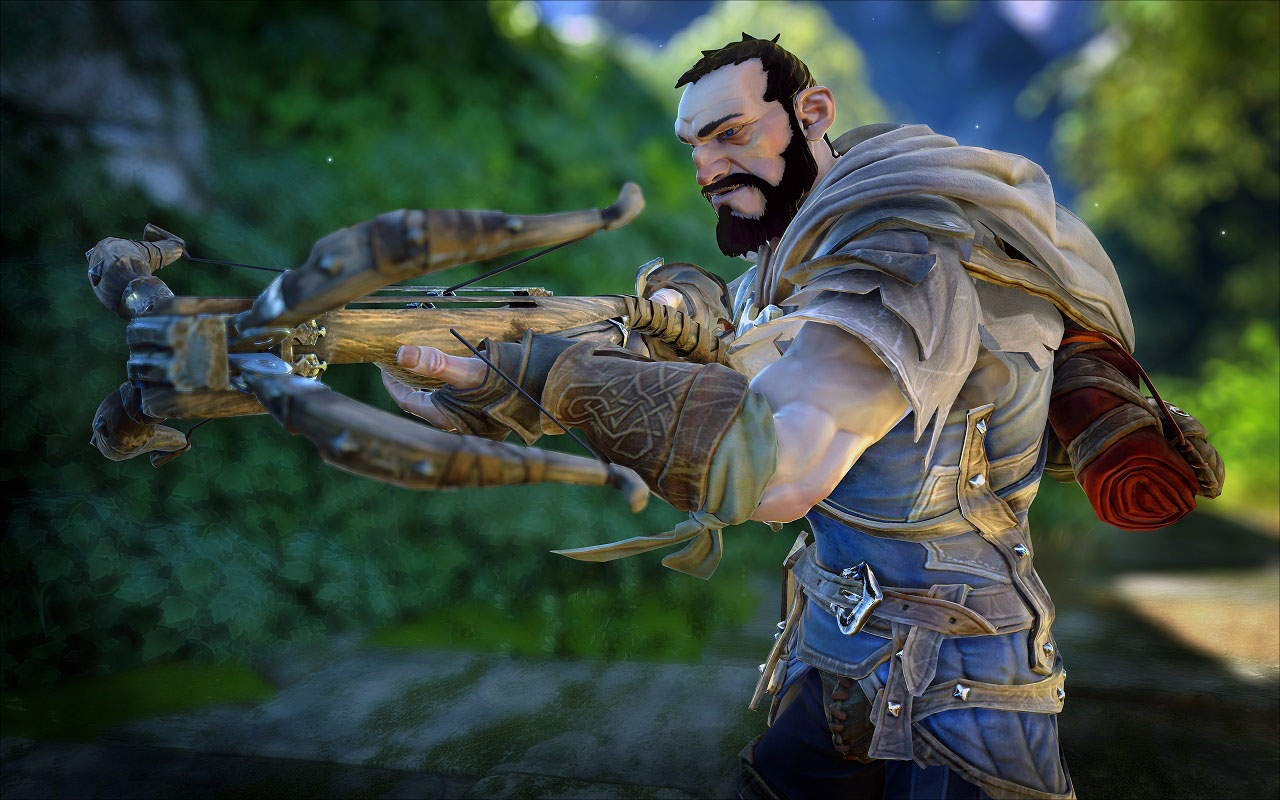 Microsoft is canceling development of Fable Legends, and is “in discussions” to close the Fable developer, according to a statement released by Hanno Lemke, general manager of Microsoft Studios Europe.

Press Play Studios, the Danish developer behind Max: The Curse of Brotherhood, is also set to close, Lemke said. 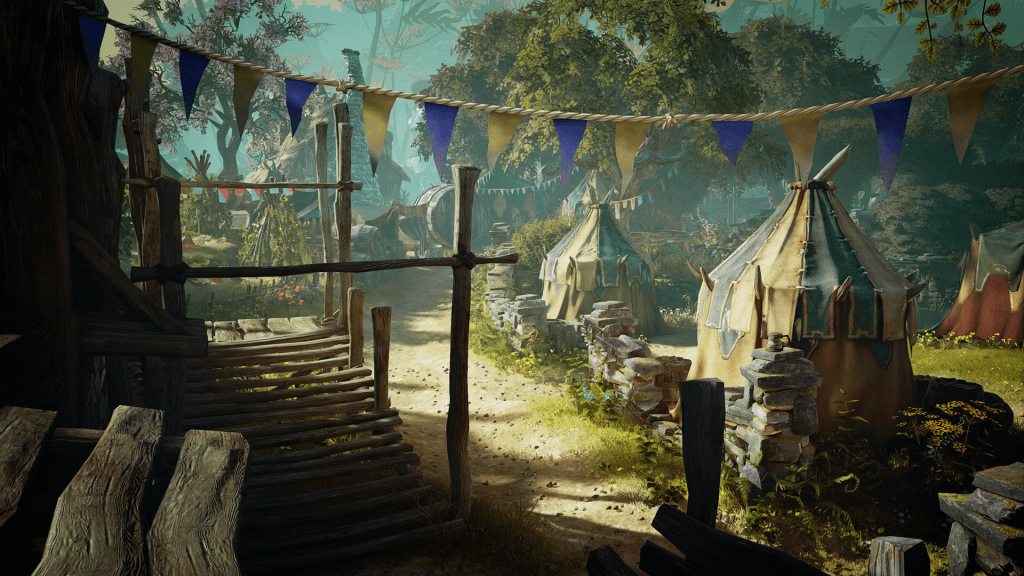 Today, I have some difficult changes to announce that affect some of our Microsoft Studios teams and projects in the UK and Denmark.

After much consideration we have decided to cease development on Fable Legends, and are in discussions with employees about the proposed closure of Lionhead Studios in the UK. Additionally, we will close Press Play Studios in Denmark, and sunset development on Project Knoxville.

These have been tough decisions and we have not made them lightly, nor are they a reflection on these development teams – we are incredibly fortunate to have the talent, creativity and commitment of the people at these studios. The Lionhead Studios team has delighted millions of fans with the Fable series over the past decade. Press Play imbued the industry with a unique creative spirit behind games like Max: The Curse of Brotherhood and Kalimba, which both captured passionate fans. These changes are taking effect as Microsoft Studios continues to focus its investment and development on the games and franchises that fans find most exciting and want to play.

I speak for all of Xbox when I say that despite this news, we remain committed to the development communities in the UK and Europe, and Xbox will continue to support new IP and originality in the games we offer on our platforms, whether they’re AAA blockbusters like Quantum Break from Remedy, adventurous new IPs like Sea of Thieves from Rare, or unique new creations from independent developers like Moon Studios with Ori.

We have nothing but heart-felt thanks for the members of Lionhead and Press Play for their contributions to Xbox and gaming. We are committed to working closely with those affected by today’s news to find them new opportunities at Xbox, or partnering with the broader development community to help place them in jobs elsewhere in the games industry should they desire.

I wish I could be disappointed with this news, but Lionhead hasn’t produced a good Fable game in years, and the little bit that I played the closed Fable Legends Beta proved that nothing has changed. It was buggy and completely adhered to the annoying Free-to-Play model. I will miss Press Play though, Max: The Curse of Brotherhood is a fun game.