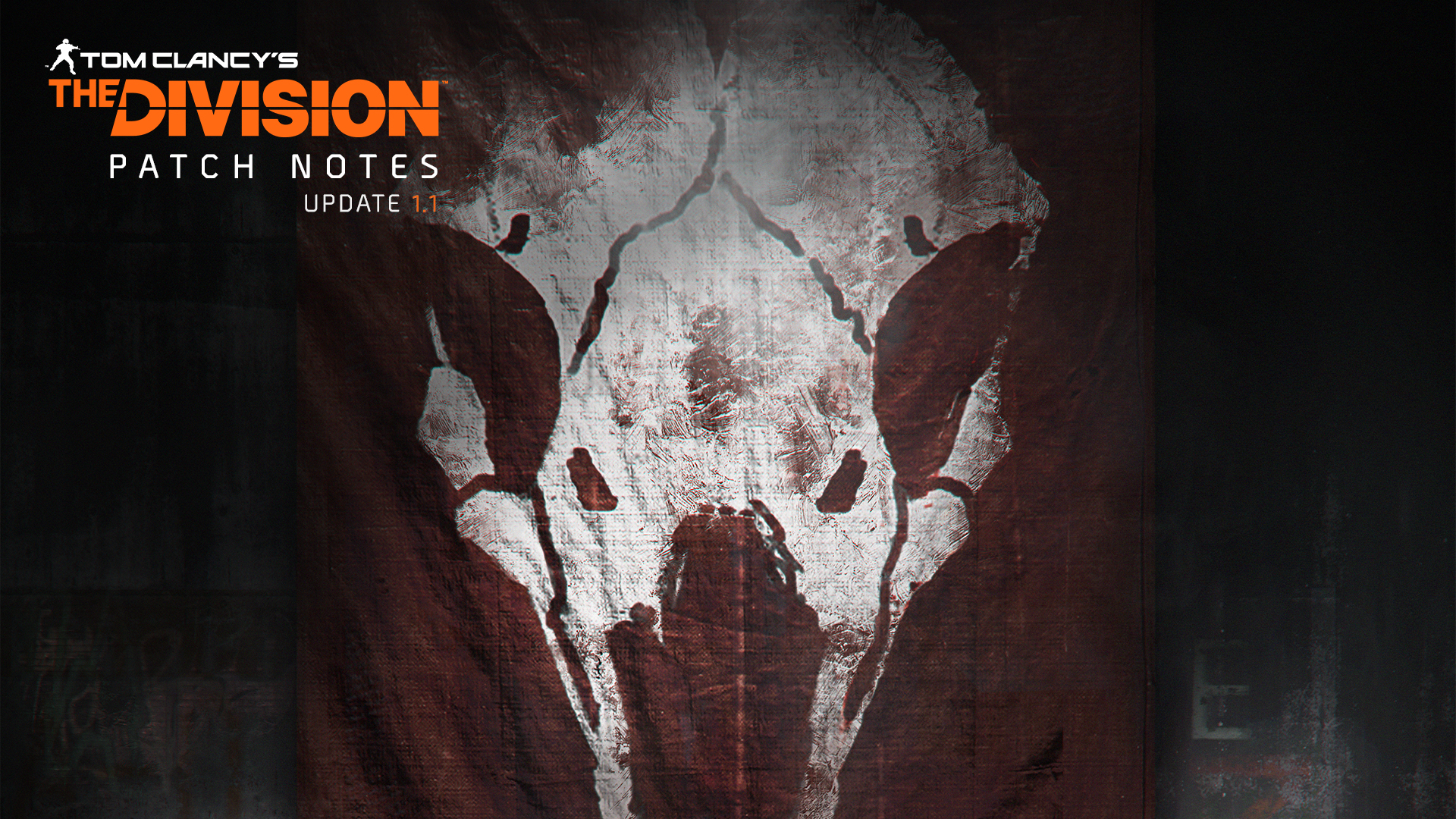 Here is the list of changes that will be implemented with the update 1.1, deployed on Tuesday, April 12th.

Jump to changes to the game! | Jump to bugs we have addressed!

Items dropped by enemies can be shared with other players
Trade items by dropping them as loot from your inventory, so players in your group can pick them up
You can only share items for during the first 2 hours after you have acquired them
Items can only be shared with players who are currently in your group and who were also in your group when the item was originally dropped

Dark Zone Supply Drops are a global event where the Strategic Homeland Defense agency airdrops multiple supply caches to assist Division agents
Supply drops will occur multiple times over the course the day
The supply drops will contain non-contaminated gear of all types that will be ready to use without the need for extraction
These supply drops will be heavily sought after by other agents and enemy factions that roam the Dark Zone, so be ready for resistance

Every non-vanity gear piece that can be found when your agent is level 30 has a Gear Score value. The higher an item’s Gear Score, the stronger the item
The overall Gear Score of your agent can be seen in your main menu next to your player level. Gear Score indicates the advancement of an agent
Other agents’ Gear Scores are displayed next to their health bars
Improving your gear and increasing your overall Gear Score will grant your agent access to the most dangerous high-end challenges

The Group Spectator Cam lets players spectate members of their group while waiting to be revived or the entire group to be down
Players can use RB/LB, R1/L1 or Q/E keys to switch between group members

Added new High-End named weapons: Warlord: Assault Rifle
Valkyria: Submachine gun
(Historian: Marksman Rifle) Please note that while the Historian will be implemented in the game with this update, it will not be acquirable in-game until update 1.2 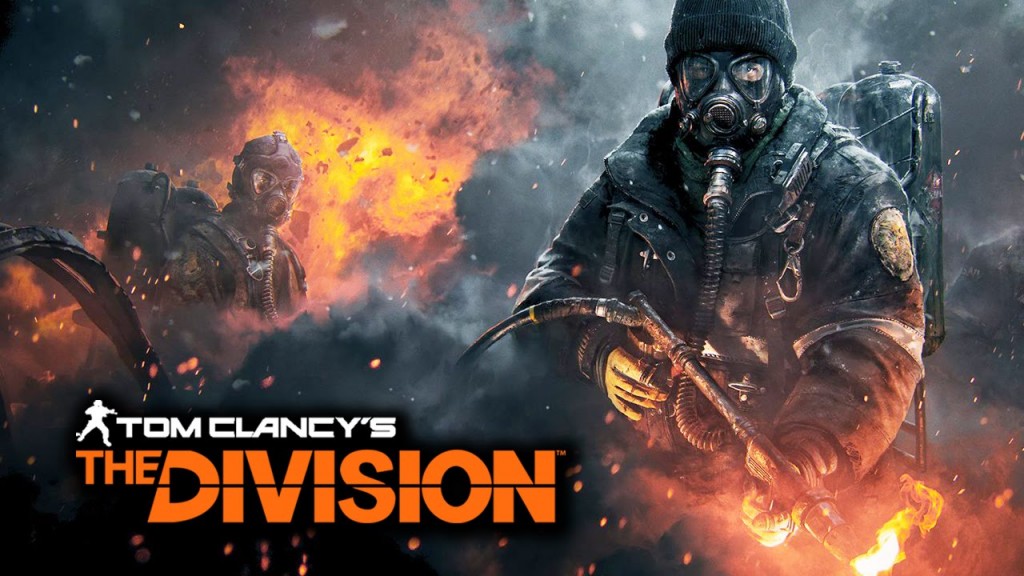 Costs more to craft materials, and you get less from dismantling.

Everything else I am ok with, but crafting could be a huge mess up. I am ok with bringing up the cost and reducing the dismantle yield if they provide better ways to get materials. Maybe assignments and incursion will provide more mats. If not, they may have screwed up.