By Knoppix on March 20 on Reviews, 3 More
Tweet
No Comments

The Division, as you all probably know already, is a “tactical, third person, cover based, hybrid

RPG/Shooter” … try saying that 5 times fast! The game was developed by Ubisoft and Massive

entertainment, and is available on PS4, Xbox One and PC.

chaos, setting the scene of a gritty post apocalyptic backdrop. It’s a look at what might happen if

the constructs of civilized society were to be pushed to the brink, and then come crashing down.

This feeling is complemented by stunning graphics, regardless of what platform you’re running

the game on. The amazingly realistic map of New York is littered with abandoned cars, boarded

up abandoned buildings, and random encounters with hostile enemies who want nothing more

than to cause chaos in the city.

In this post apocalyptic New York simulator, you play as a Division agent. A self-supported,

tactical agent leading a seemingly ordinary life until you are Activated, trained to operate

independently in order to save society. “When society falls, your mission begins.”

Getting into the beginning of the game, you quickly realize it is a massive scope, and the RPG

aspects of the game shine through. There are tons of game menus, skills / perks, weapon stats,

and mini map icons-you easily feel overwhelmed at first. There a steep learning curve to

understand everything, but once you start roaming through the city and start getting into

encounters and missions, you start understanding more and instantly start to fall in love with the

shooter. The tactical third person shooter aspects of the game are well done, and gunfights are

extremely satisfying to participate in.

secure the locations, gather intel, or bring back new team members to assist in growing your

base of operations. Each mission is categorized as one of the three main wings of your base,

and the game gives you hefty rewards for completing them. You can use these to unlock skills,

perks, passive abilities, areas and even vendors. The missions do not seem to have much of a

linear progression other than a level recommendation and zones, so it can get quite confusing

on “where to go, or what to do next.” If you do not have an RPG background and know to grind

out side missions in your current area to help you level, this might be a stalling point for you,

leveling them. I feel like this is how some people develop a disconnect for the game, or get to

the later levels without a full understanding of game mechanics. This is when those individuals

hit their second round of frustration because they don’t know what they’re doing. Conversely,

power leveled players can be a nightmare for more skilled players queuing for matchmaking.

This happens in most RPG style games and is one of the biggest issues for the genre. Alright,

alright, I’ll get off my moral soapbox now and stop preaching the RPG commandments. (IV:

Thou Shalt Not Power Level)

Shifting focus back to the main story, one of my biggest issues with the game itself is cut scenes

during boss fights. In my opinion, the game is lacking in pre- and post-combat cut scenes. In my

experience, cut scenes add to my sense of fear, anticipation and excitement before the boss

fight, and add to my sense of accomplishment and fulfillment for completing the task.

Other than obtaining leveled loot, the boss fights don’t feel rewarding for me. For example, I was

fulfilling. However, towards the end of the encounter, I had to fight some adds that spawned and

missed the entire final kill event of taking down the final boss. This left me feeling let down and

like I missed out on part of the experience. This thing that I had been working so hard towards

completing and all I got was a banner pop up stating “mission complete,” and an achievement…

definitely a letdown. Hopefully this is changed in raids so that they feel more gratifying. Because

in the end, isn’t that more important than loot? …Slightly kidding with that one. Give me them

gain extra cash, experience, and points toward unlocking in each wing of your base of

operations. These can be easily distracting when traveling from mission to mission but create a

The literal interpretation of being in a glass case of emotion. From heart-

pounding euphoria to crippling despair. The Dark Zone runs you through the gauntlet of pretty

much every emotion. Each time you step into the PVP zone, you don’t know what to expect. Will

extracted successfully? Or is this the time a group of 4 rogues faceroll you and do jumping jacks

on your lifeless corpse?

The Gameplay in the Dark Zone is extremely satisfying, whether it’s the thrill of taking down a

pinata, the entire population on the server coming together to chase down a rogue, going rogue

yourself and fending off the entire server, or defending an extraction point from waves of

enemies and even nefarious players. The Dark Zone plays like the later seasons of The Walking

Dead; every man or group for themselves with random acts of kindness peppered in for flavor.

Beyond the Dark Zone, the End Game content consists of clearing the map of all missions you

(Raids.) You’ll find the end game is very “grindy” but as someone who is very familiar with

RPG’s, that is not an issue for me at all! It’s actually quite fun learning the ins and outs of every

course of the game.

Like in the Lincoln Tunnel mission in the Tunnel / defend NPC part, leaving one enemy from the

first wave and wait out the timer. The second wave will not spawn and it makes that portion of

In closing, I am very impressed with how well this game played upon release. There are still

some bugs and tweaks that need resolved, but all-in-all, I love this game! I have two days and

five hours played so far, and I get excited each day to log in and play. I can’t wait to continue my

player’s progress and learn / destroy the Incursions when they are released.

Spectate mode in “No Respawn Zones”

Inspect option for other players to view their guns / armor / stats

Weapon skins not to take up inventory space

Fast travel to DZ entrances (from outside of DZ not inside!)

After mission DPS / healing reports for the group

Move extracted loot from the middle of the screen when extracting. The wall of text in the middle

of the screen can get you killed!

Stash box is inventory space is too low!! It needs more space. 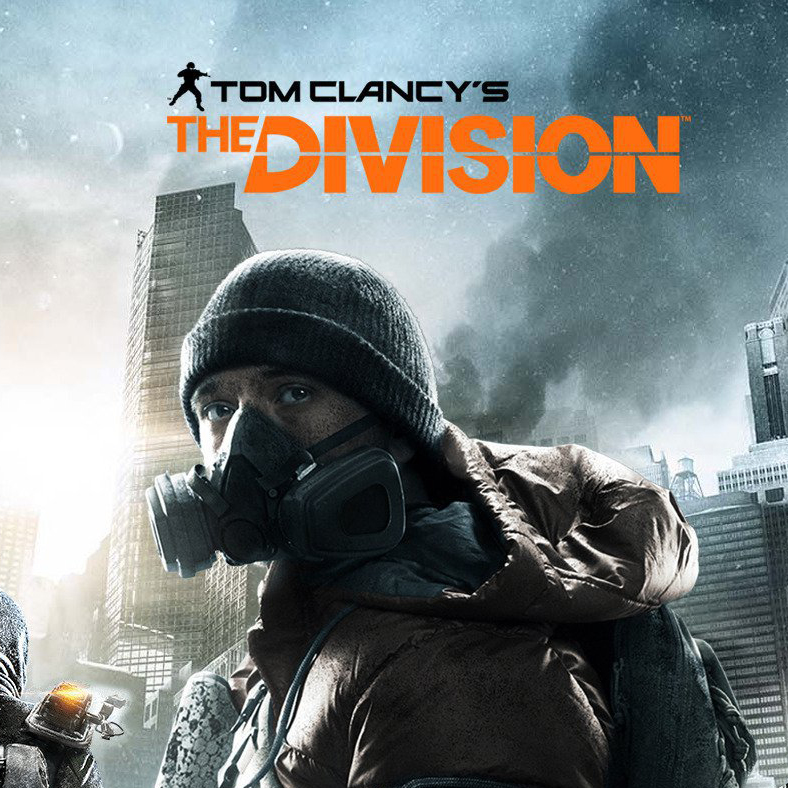